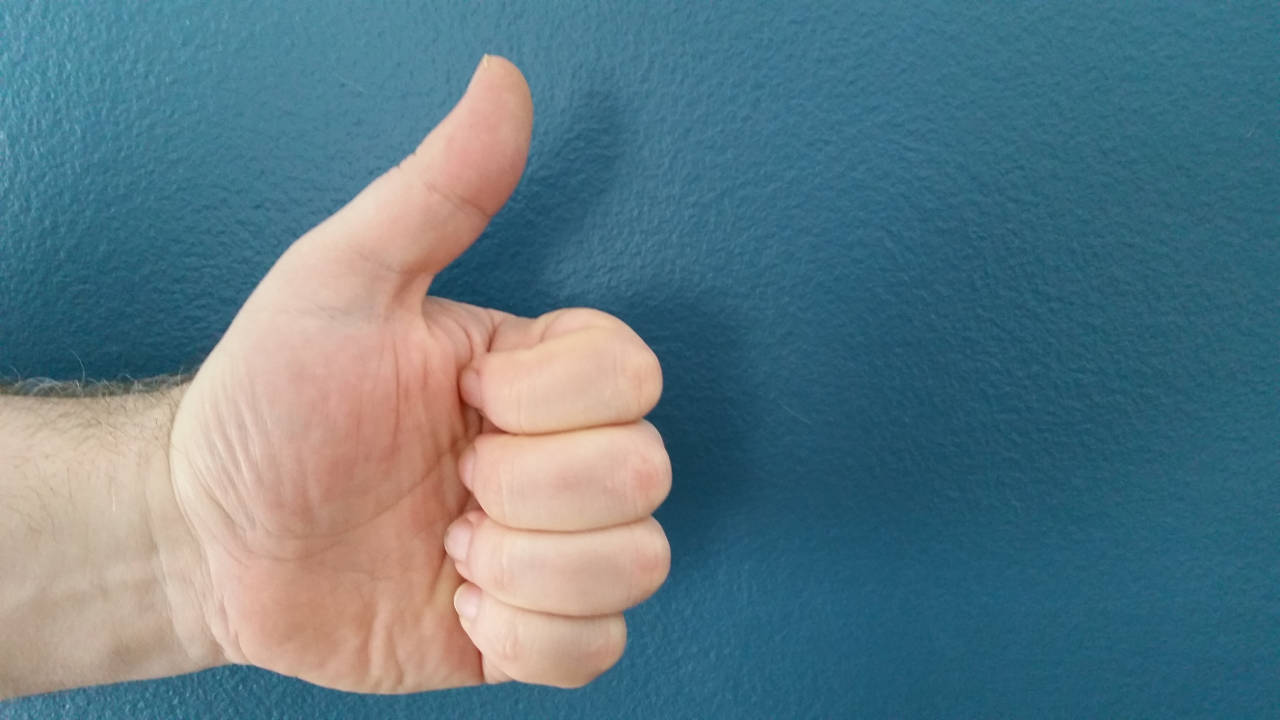 Any time you start a project you want validation that the project is needed or worth doing.  Sometimes it’s not, and you stop, or pivot.  Sometimes validation comes from unexpected places.

When we started HeroPress we had some validation from people we consider our audience.  We hadn’t yet announced, and so it wasn’t people saying “Yes!  I need what you have!” but rather people telling us about their needs, and we crafted HeroPress to fit those needs.

After we started, our founder Dave expected to get further validation from hundreds or thousands of Kickstarter contributions.  While the dollars are coming in, the volume of people isn’t there.

Personally I expected more validation from the audience.  I thought people would be coming out of the woodwork to say “Yes! This is it!”  A problem I didn’t expect is simply making people aware that it exists.  I’ve told everyone I know, but they’re not my audience.  We’re making some progress, and individual expectations are being met, but again, not the volume I expected.

For HeroPress, validation has come from our speakers.  I didn’t expect this, but it has become very obvious in the last few days as I’ve done speaker interviews.  Every speaker so far has had essentially the same reason for speaking for HeroPress; they wish like crazy it had existed when they were getting started.

It’s not simply “Yeah, that could have been helpful”, but rather a passionate, gut level response.  “YES, wow, that would have been amazing, I want so much to be that for someone else”.

I know I’ve said elsewhere that our speakers are not the heroes, but they’re quickly becoming my personal heroes.  I don’t want to elevate or worship them, but I certainly do admire and appreciate them.

When looking for validation for your ideas, projects or businesses, don’t close your mind to where it might come from.  It may surprise and delight you.

We’ve spent the last weeks looking at everything we know and planned for HeroPress.  Why we’re doing it, for whom, how, etc., and we’ve made some changes. Audience Our original audience was WordPress developers and users struggling to interact across cultural and linguistic barriers between the stereotypical Western and non-Western worlds.  We realized those same…

This last essay from Lara Littlefield was the 10th essay for HeroPress.  It feels like it’s been years.  It’s hard to imagine a time when this wasn’t a part of my life. Our Kickstarter failed in mid-February and gave us time to think long and hard about what we were doing, and how it should…

As of today, HeroPress essays will be syndicated on WordPress.org/news once a month, on the first friday of the month. A few weeks ago Josepha The Great approached me and said she’d been tasked with getting Better News at that location, and HeroPress was one of her first thoughts. We discussed how it would work…

This project has been filled with both joy and hardship.  One of the great joys has been getting to know our speakers, and yesterday I got to really meet Birgit.  We had a long, great talk, and here’s some of it: https://www.youtube.com/watch?v=OXfzPOMqeEQ

When I first started HeroPress I assumed we’d get at least 1000 page views per day. How many WordPress developers are there in the world? Tens of thousands? Hundreds of thousands? What about bloggers? Users? Millions of them? Surely even a tiny tiny fraction of that would make for thousands of page views, right? I’m…

I’ve been wanting to get SSL on HeroPress for a long time, but couldn’t for a variety of reasons. Well, it’s finally there! That means the HeroPress Widget will finally work properly on sites running SSL, I could someday do a Give campaign, etc. One downside is that it broke our connection to WordPress Planet….