I’m Sunny Ratilal. Some of you may have heard about me: I’m a Core Developer of Easy Digital Downloads and have been since 27th July 2012.

I’m a 18 year old guy living in London. I’ve lived there my whole life but from a young age have always had a passion for computers and the urge to know more about them. It began at the age of seven when I used my first computer: it sparked an interest into the potential they had for discovery. My curiosity about computers developed and soon I was looking for ways to improve computer software. I quickly developed an in-depth knowledge of Windows, UNIX and servers. 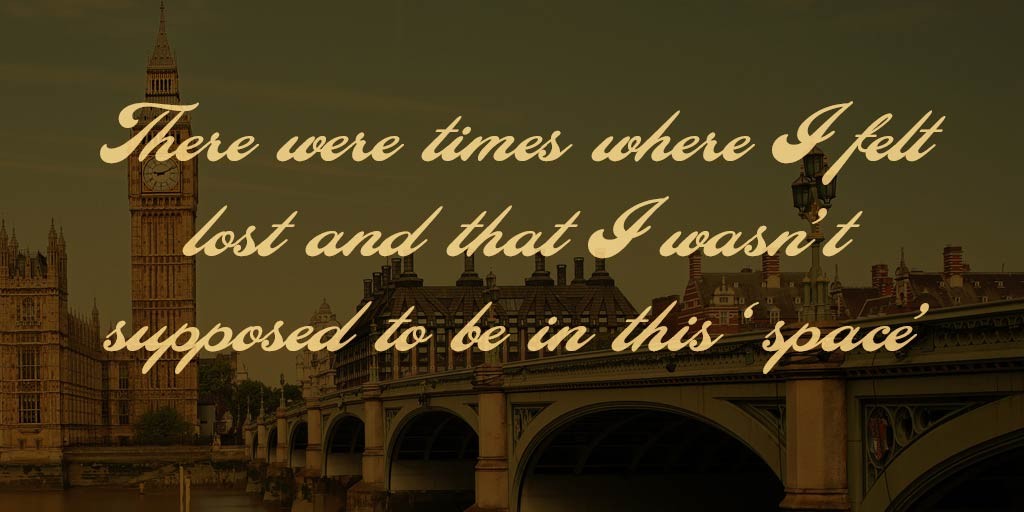 My childhood was mostly spent coming from home school and fiddling around with my computer amongst doing homework and study, of course. This urge to learn more and more about these machines, master them, if you like, paved the way to where I am now. The feeling of not knowing enough kept passing through me which drove me to keep pursuing. I wanted to know how computers worked; questions like “Why do we need a VGA cable?” or “How does RAM work?”. Delving deeper, I actually got into the command line and that was…. “interesting”, in one word. Lots of one word commands doing all fancy things to my computer, I suppose that counts as a form of programming.

At age 12, I got into web development. My first ever website still haunts me today, it was shocking. I was taught at school to always use framesets no matter what, and to never even look at ‘Code’ view. I was intrigued though; I wanted to see the ‘magic’ that was happening behind the scenes, even perhaps try and make sense of some of it. The code scared me at first, but I got hooked into it. The Network Manager back then was the only person in the whole school who knew how to code as he was the administrator of the school website, he mentored me, if you like, and helped me get a basic understanding of HTML, CSS and PHP.

The foundation had been laid; now the Summer of 2009 was where everything sort of went into full throttle. I spent the entirety of it learning HTML, CSS and PHP. This involved religiously studying books and venturing through hundreds of tutorials out there from CSS-Tricks and Nettuts+. As I went forward, I felt more and more confident coding and the main thing to me was that I actually enjoyed it. I had a feeling of content when I coded something and loaded it up on the browser to see it rendering and all functional. Web development became a passion for me and I soon went on to design and develop my school’s website.

I haven’t even mentioned WordPress yet and that’s because I’d heard a few things about it but there were so many posts about why not to use WordPress, e.g. security, performance etc. and I looked too much at the negatives in lieu of the positives. However, the next challenge was looking into content management systems. I heard lots about them and dug straight in. In spite of everything I heard about WordPress, I still installed it and started burning the midnight oil to understand what exactly it was and how it worked.

I saw tonnes of tutorials showing me how to theme WordPress and of course, without batting an eyelid, I got straight into it. This drastically improved my PHP knowledge and as I was still maintaining my school website, I was able to apply this newfound knowledge to that to make the school website even better. I soon realised that all the negative posts about WordPress weren’t always justified and just kept theming. In 2009 and 2010, I probably put together around 50 full themes all with different designs and different functions. I kid you not, it was a busy two years mastering the art of creating themes.

It was actually around the latter half of 2009 where I got my first client and was really excited to use WordPress on their site. I felt like I had a grasp on theming and took up the challenge. It took me time to get things right but it felt so good when I had the finished product and I could show that to the client.

It was around the time of October 2012 when someone got in touch with me asking for a few customisations to their site: as the intended project was small, I agreed. However, this soon turned into a very difficult case. I’m not going to go into specifics but the project got larger and larger in terms of customisations and I lost control of one thing: saying ‘no’. I was working straight after coming back from school and the amount of time I was putting in was increasingly exponentially. My good nature was clearly taken advantage of and it was thanks to a very good friend of mine, Pippin Williamson, that any discrepancies and issues were resolved in the end. This did, however, make me scared of client work because this was very new to me and I just didn’t expect to be in the situation: of course, very naive of me. This experience did teach me a few things when dealing with clients most notably about communication.

My nervousness, however, outweighed my ardent feelings about freelancing. It definitely took a while before I got back into it. Being young didn’t help my case as I just didn’t have enough people skills at that age neither did I have enough experience dealing with people. Don’t let this stop you though, in hindsight, I wish I did more as a child to boost my confidence and assert myself.

WordPress Core was the next step for me. My PHP knowledge was increasing after all the work I had put into Easy Digital Downloads and I must say: getting into Easy Digital Downloads was possibly one of the best decisions I’ve ever made. I still really wanted to contribute to WordPress Core and on 27th May 2013, I did that. I got my first commit and even though it was a small error that I fixed, it inspired me and sort of gave me more confidence to get into bigger things. A few more commits made it into Core a few days after and I was over the moon to have my work put in WordPress Code: I felt honoured and privileged.

I was slowly making my way up the proverbial ladder and doing more and more things with WordPress. I felt the time was now right to get back into client work. I did make changes to my workflow to ensure maximum efficiency and did as much as I possible could to ensure whatever happened in the past wouldn’t happen again and luckily enough, it hasn’t happened; not yet anyway. I didn’t let that scare me though; my confidence was definitely boosted since I had my last client.

Carrying on my development journey, I released another Easy Digital Downloads add-on and even made my first commercial theme. I got more and more into it but there was one point where I thought I was out of my depth. All the aforementioned sort of happened quickly and there were times where I felt lost and that I wasn’t supposed to be in this ‘space’, so to speak. Again, that didn’t stop me, it actually encouraged me as I spent more time learning lots more PHP techniques and patterns and again, ‘burning the midnight oil’ because I wanted to be a part of the ‘space’.

My passion for web development accelerated with my curiosity driving me forward. I had weekends where I’d just make a quick plugin to do something or just make a quick basic theme. I wanted to much rather spend my time at home delving into WordPress rather than go out at the weekends. Not the average teenager, I know. I have been viewed as strange and even been labelled as ‘not normal’ by a great many people but all that time I’ve learnt to be nothing else but myself and block all of that out.

I started from a young age and age should never be a barrier. If you’ve seen WordPress being tossed around in the grapevine, find out about it, don’t let anyone or anything stop you. We’re very lucky to have a fantastic WordPress Community. There’s always opportunities out there so I urge you to burn the midnight oil and delve into WordPress.